NetSecurity Corporation
Director of IT Services 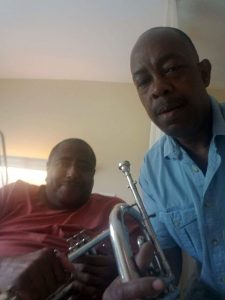 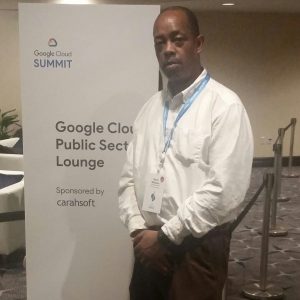 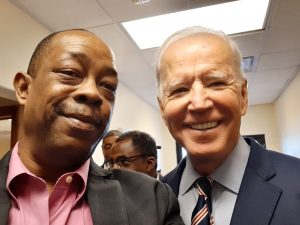 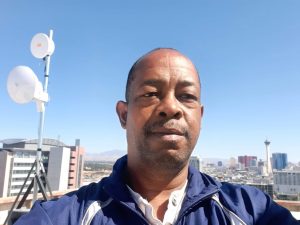 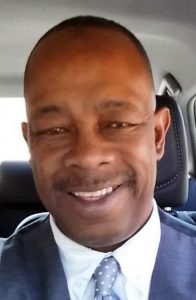 National Juneteenth Observation Foundation (NJOF)
president, Steven Williams was raised in an
environment recognizing Juneteenth. It was a
natural progression when, while working with the
Congressional Internet Caucus Advisory Committee,
he attended a Juneteenth Breakfast at the National
Press Club in Washington D.C. At that breakfast, he
met NJOF founder and chairman, Rev. Ronald V.
Myers, Sr. M.D., and became actively involved in
the Juneteenth mission and holiday campaign for 20
years in the Virginia / D.C. area.

He was selected by Rev. Myers to take the reins of
the organization and successfully continued the
quest for the Juneteenth National Independence
Day legislation which was signed by President Joe
Biden